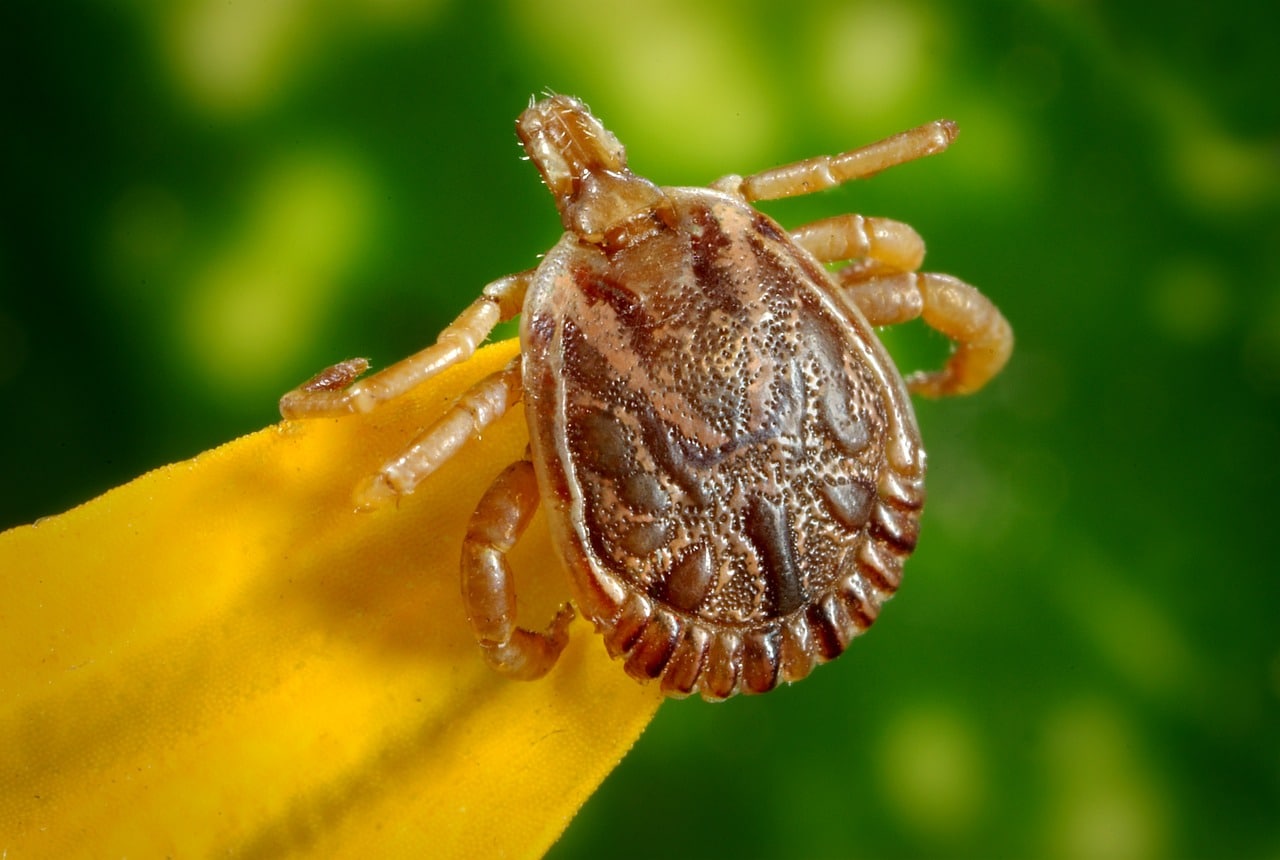 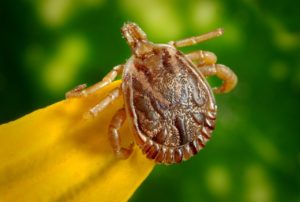 It is summer and you are likely outside a lot more, and so is your dog and possibly your cat. This means that your dog or cat is at a much higher likelihood of getting ticks. Beyond being gross, ticks also carry disease such as Ehrlichiosis. Yes, this is a tick disease that affects both dogs and cats.

Ehrlichiosis is a disease spread by ticks that cause some very serious issues. It can take 2-4 weeks after being bitten by an infected tick to start seeing signs of infection. Your dog may get a fever, loss of appetitive, and lethargy. It can cause thrombocytopenia which means your dog doesn’t have enough platelets in his blood. This means he can have bleeding into his body tissue, bruising, his blood will clot more slowly. This disease can cause bone marrow suppression as well.

Dogs with ehrlichiosis can develop an acute infection that starts with fever, appetite loss and lethargy. Two to four weeks after experiencing the bite of an infected tick, a subclinical infection can set in, causing thrombocytopenia. That $5 word means that the dog doesn’t have enough platelets in his blood. When that happens, he can experience bleeding into body tissues (known as petechiae) and bruising. His blood may clot more slowly than normal after an injury. Bone marrow suppression can result from chronic Ehrlichia spp. (the “spp.” refers to all species of this type of bacteria) infection. It can appear months to years after a tick bite.

Cats with ehrlichiosis have many of the same signs as dogs, but they may also have weight loss, joint pain, vomiting, and diarrhea.

How you get infected with Ehrlichiosis

Dogs and cats get infected with Ehrlichia by being bitten by an infected tick. The tick does not need to be on your pet for very long to infect them. In as few as 3-6 hours your pet could contract the disease from a tick.

Dogs (and cats) become infected with Ehrlichia spp. when infected ticks feed on them, injecting the bacteria into their blood by deeply burying their mouthparts into the skin. Nasty!

Once your pet has been diagnosed, which is done through a blood test, with Ehrlichia they can be treated with antibiotics. In sever cases they may need blood transfusions. Thankfully dogs and cats respond quickly to treatment, even if your pet has had it for a long time. Your vet will likely want to do follow up blood work 3 to 6 months after the initial treatment.

The good thing is that pets cannot spread the disease to humans.

Prevention is the best treatment, because even though the disease can be treated with antibiotics, depending on the complications your pet had from the disease, you may have some other long term issues to deal with.  It is easy to keep ticks off your cat or dog with Frontline flea and tick treatment. It is a once a month topical treatment that goes on the back of their neck. It will kill any existing fleas or ticks, including their eggs, as well as prevent any from getting on your pet. Albuquerque has both fleas and ticks and these can be a big problem and cause a lot of health issues in your pet. Make sure to drop by Albuquerque Vetco to stock up on your Frontline Flea and Tick prevention.