Home / Holiday  / Save the Black Cat! 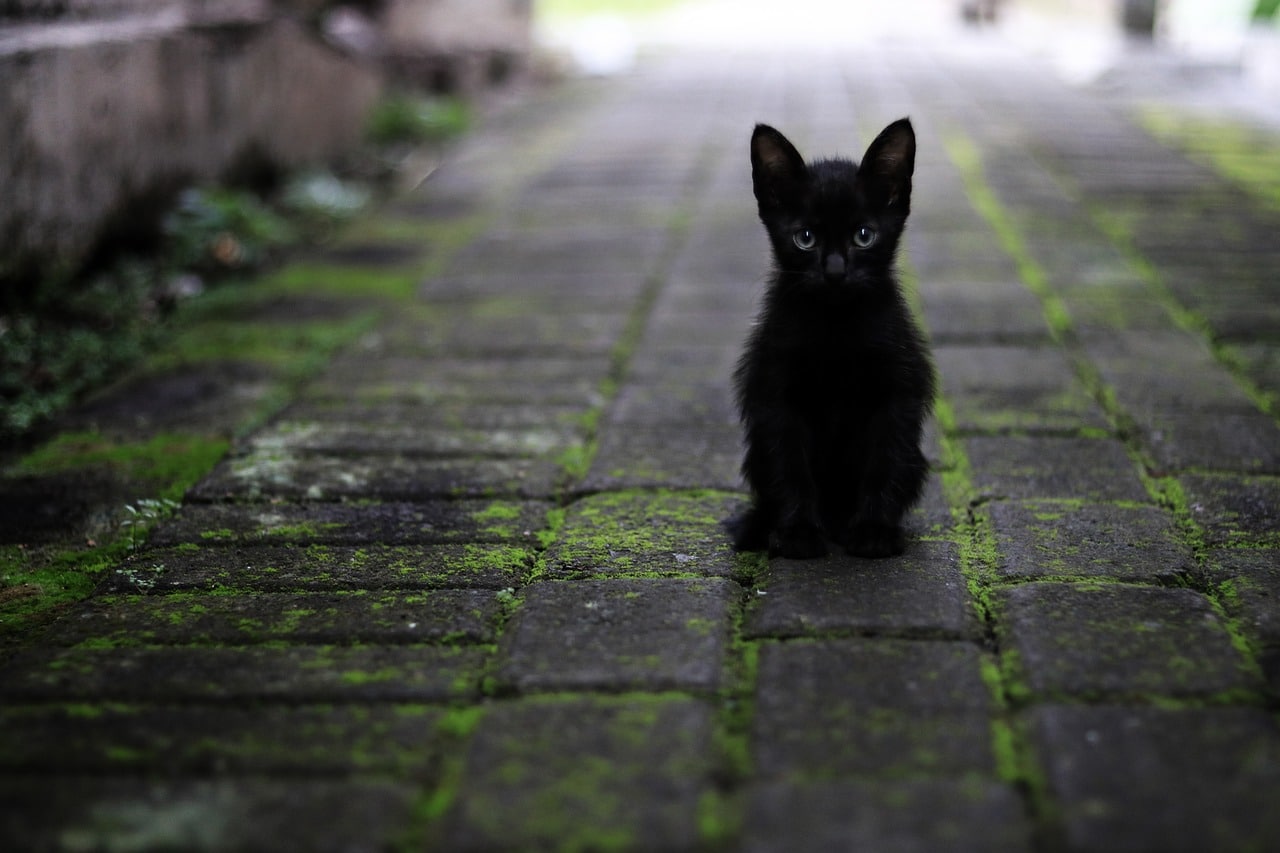 Save the Black Cat! 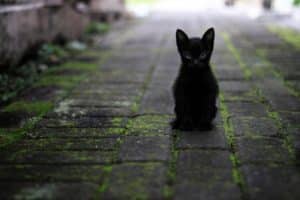 The black cat has been a symbol of superstition for ages. Iconic Halloween images with trees bare of leaves dark in the their silhouette, blowing in the wind, with jack-o-lanterns at the base of their trunk, and the black cat sitting near by. Or how about, the witch flying on her broom with her infamous black cat “familiar” sitting on the broom stick. There is a fairly common belief that a black cat crossing your path is bad luck. In some cultures, the black cat was considered good luck, but in the US they may not be bad luck but they are at least a symbol of the scary Halloween.
For those that are not afraid of the spooky black cat, you may find that these beautiful sleek cats make amazing pets. In fact, there is a huge fan following of the black cat. Many people believing that they are sweeter than the average house cat.
During the Halloween season, violence against black cats goes up. Some animal shelters won’t allow black kittens to be adopted because of fear that people may do something bad.It is not just violence that the black cat is being threatened with. Shelters often get concerned that black cats will be adopted to be used as Halloween props, and then abandoned after the holiday. Though there are reports that also say, violence towards black cats is not as high as some people expect, there are definitely people out there that believe black cats are bad luck. In our clinic, we typically hear of a few cases every year where a black cat has been injured during Halloween.
Let’s save the black cat! If you have a black cat, please keep them inside on Halloween. If your cat is safe inside, they will be at less risk of getting hurt by pranksters. Make sure your cat has its microchip in case it does go missing, that way it can be more easily returned home to you. You can easily get your cat microchipped by bringing them into our daily walk-in shot clinic.
We love all the beautiful black cats. If you see one on Halloween, maybe try to give it some love in case anyone else is being less than loving.
< Previous > Next