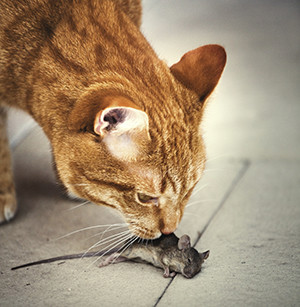 The Plague in New Mexico

The Plague in New Mexico 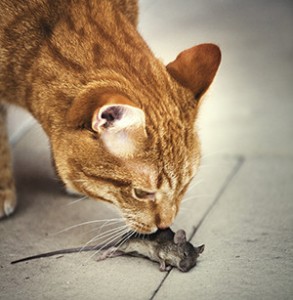 The plague sounds like a disease straight out of a gothic novel. In our heads we picture 19th century streets with gas lamps, smoke stained walls and sick people covered in movie quality pustules. Unfortunately the plague is not just a 19th century epidemic, it is a modern disease that still affects people.

So far in 2014 we have had 2 confirmed cases of Bubonic Plague in New Mexico. The plague is transmitted from your pet being bitten by an infected flea or from ingesting an infected animal.

The plague is not curable. The most that can be done is to treat the symptoms and hope your pet is able to survive the illness.  They will have to be isolated and likely hospitalized at the clinic.  The plague is also transmittable from animal to human.

The only thing you can do to treat the plague is to prevent the plague. Make sure to have proper, and up to date, flea prevention treatment.  Frontline is an excellent prevention for flea’s and ticks.  If your pet already has fleas, please read how to treat your pet and your house for a flea infestation.