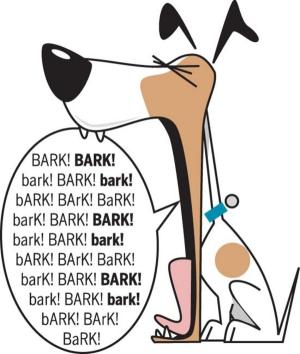 Why do Dogs Bark? 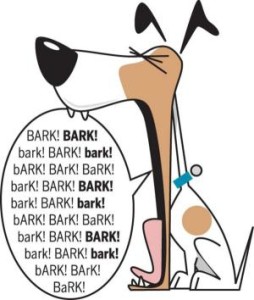 Why do Dogs Bark?

All dogs bark. It is unreasonable to expect that your dog will never bark. That would be like asking yourself to stop talking, ever. However, barking and excessive barking are two different issues.